PetBottle project started in 2012 with quirky animals made by felt making techniques and set it into re-shaped PET bottles. PetBottle was made for Chippendale community who would like to own pets, but are not allowed to do so because of their living circumstances. In 2012, we asked people who came to the Beams Festival to take a PetBottle home, and asked them to post some PetBottle travel pictures on the PetBottle Facebook page. However, many PetBottles from 2012 went missing.
In 2013, new and grown up PetBottles were made for the search of first generation PetBottles. 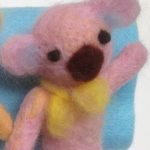 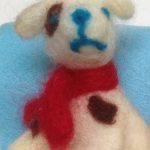 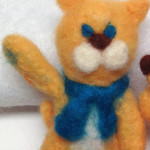 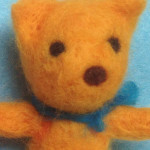 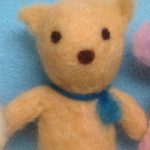 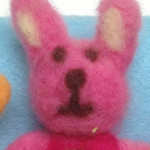 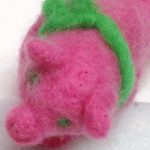 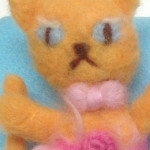 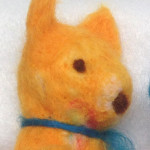 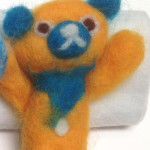 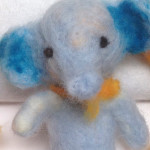 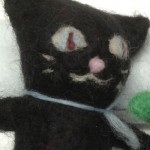 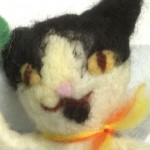 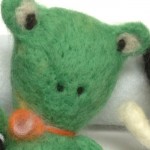 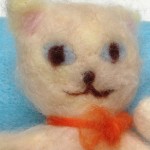 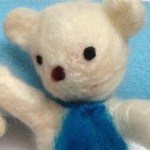 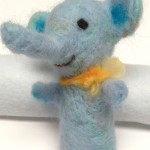 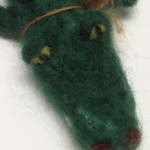 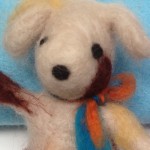 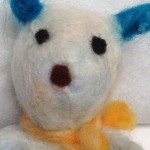 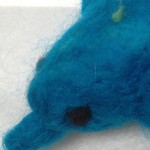 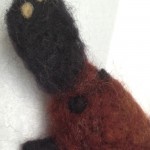 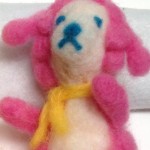 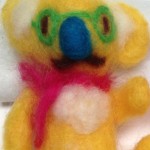 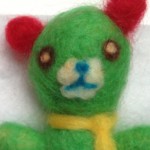 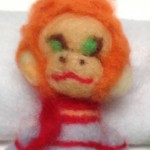